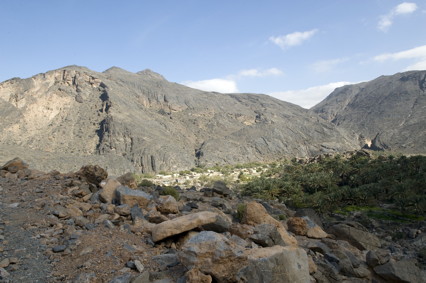 The public holidays over Christmas and New Year provides a nice little break and this year I decided to do something with them by heading to Dubai and Muscat. Spent a few stress free days in Muscat lazing around the hotel but took a 4WD tour out into the Hajar mountains. Turned out to be just me and the driver taking the wadi road to Wadi Bani Awf and then up the mountain road and over to Nizwa. Amazingly beautiful countryside and I now wish I had organised more tours out into it. 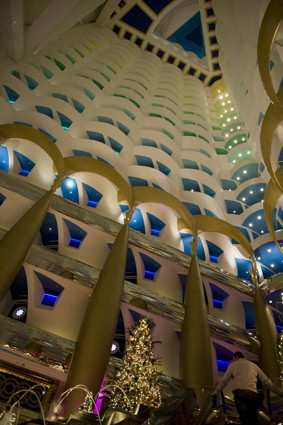 Words fail me nearly completely! What an amazing hotel with equally amazing service. Yes it’s outrageously expensive to stay there and Christmas Day/Boxing Day was probably less than ideal timing but the two level suite is more like an apartment and the service from the floor customer service person and the butler was impeccable. Hired a helicopter to do a tour of Dubai which meant my floor customer service person finally got to visit the helipad when he escorted me up there! Finished my stay with a great afternoon tea before taking Etihad’s chauffeur service back to Abu Dhabi airport and my flight to Muscat. 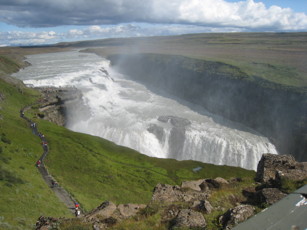 On my return from the Faroe Islands and Iceland, and after seeing Ren Provo’s Indian photo book, I decided to give one a go. My first problem though was I wanted to include place names in their native Faroese or Icelandic and that presents a problem to most systems that only accept text in US-ASCII. Both have the letter “eth” (Ð) and Icelandic also has the letter “thorn” (Þ). Fortunately PicPress in Australia supports multi-lingual text (not sure about Asian scripts but certainly accented latin characters and eth and thorn) so that made the decision for me. It was more expensive than using Shutterfly (like Ren) but I got the text I wanted and the output was quite nice. One thing I didn’t like was their requirement to leave packages at your door should you not be in (and I wasn’t).
There are lots of sites that also produce Calendars and although I haven’t produced any as yet I’ve created a couple at RedBubble http://www.redbubble.com/people/mprior/calendars/4039336-4-f-royar and http://www.redbubble.com/people/mprior/calendars/4043568-1–sland and will see how they turn out once I can be home when they are delivered. 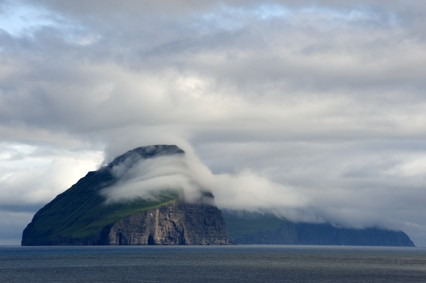 In August I took a 3 week holiday in the North Atlantic. Firstly I went to the Faroe Islands (Føroyar) and spend a week on their inter island buses visiting Tórshavn (the capital), Klaksvík (in the northern islands), Runavík and Sørvágur (plus some villages along the way). It has spectacular scenery and crazy sheep, that must know how to abseil 🙂

Definitely a place to visit if you want to escape the tourists and enjoy the countryside.

The second major stop was Reykjavík in Iceland, where I was joined for a couple of days by Hollie and Paul. More spectacular scenery and more tourists. We did the “standard” Golden Circle tour, although we travelled in style in a SUV rather than a coach and that allowed us to vary the tour and most importantly go at our own pace. After Hollie and Paul returned to their family holiday I went out to the Westman Island (Vestmannaeyjar) and finally caught up with some Puffins on the wing (although they were no longer nesting so you couldn’t get close). 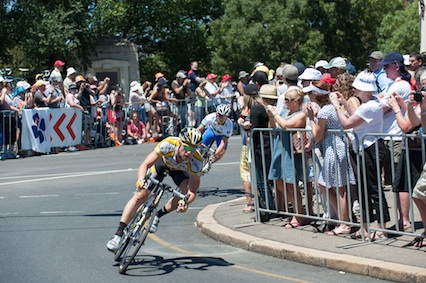